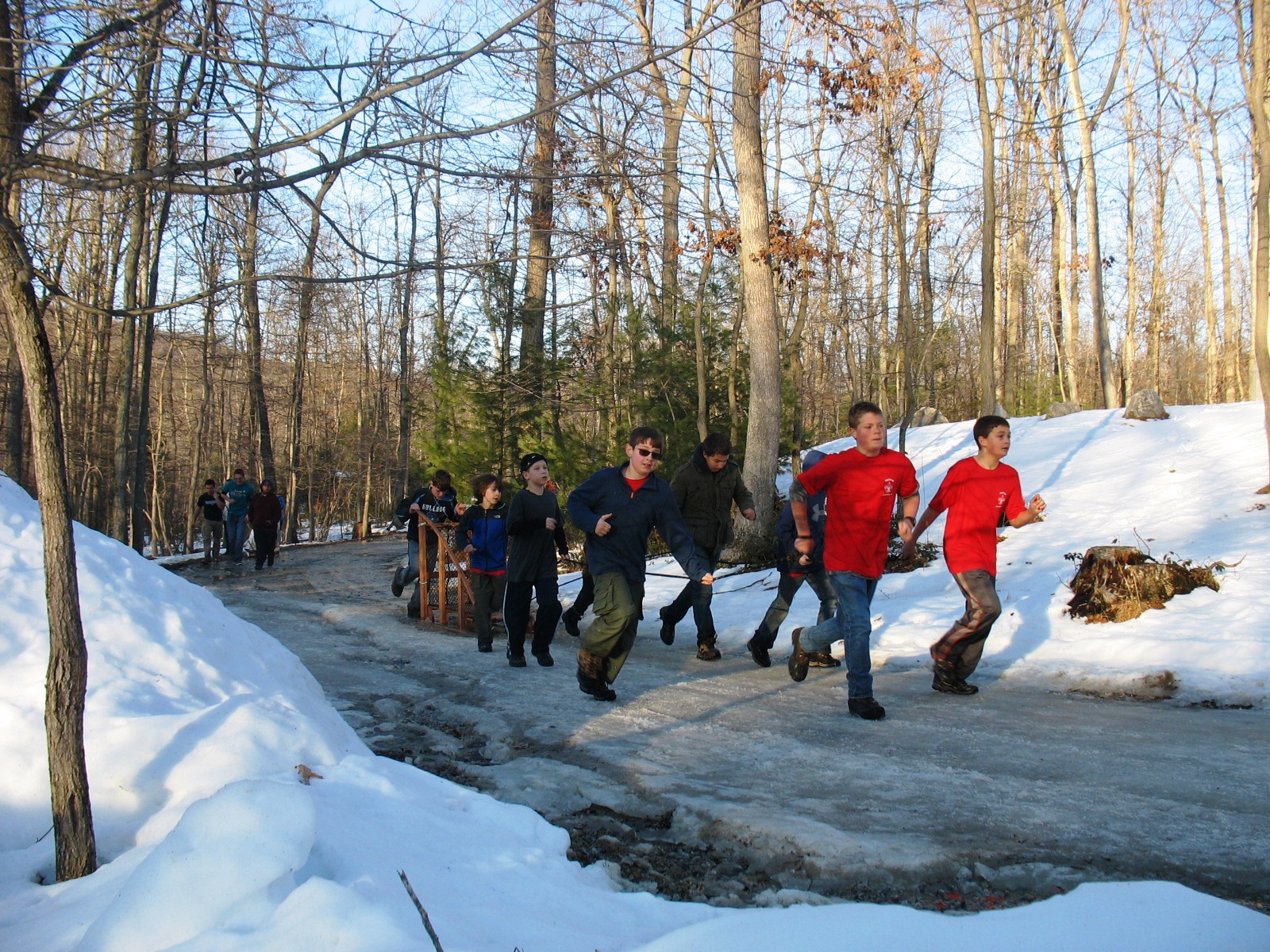 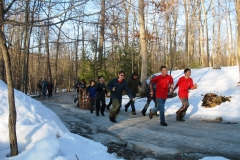 Additional photo’s of the Klondike Derby can be found in the Troop 88 Photo Gallery.